Blockchain at Berkeley: From a Community Initiative to Research Projects and University Courses

by Charlie McCombie
Blockchain at Berkeley had its inception in 2014 under the name, the Bitcoin Association of Berkeley
As the focus of the industry changed from Bitcoin to blockchain, the community’s goals and aspirations changed with it

We spoke to Andrew Tu from Blockchain at Berkeley, a blockchain enthusiast organisation based in the University of California, Berkeley that has grown from a 10 person discussion circle four years ago into a fully fledged blockchain community of over 100 members. In the past year, they have contributed in a variety of facets to the blockchain community, including creating classes at the university, conducting research and consulting for companies.

Blockchain at Berkeley had its inception in 2014 under the name, the Bitcoin Association of Berkeley, at a time when Satoshi Nakamoto’s cryptocurrency was at the forefront of the news, rather than the blockchain technology that underpinned it.

As Andrew Tu explains: “We were just a discussion group back then and had very few projects, one of which was Bay BitHack, the world's first intercollegiate blockchain hackathon. In fall 2016, we rebranded to Blockchain at Berkeley and began a whole host of new projects, which included teaching a for-unit blockchain course, beginning the Berkeley Bitcoin Meetup, and beginning our consulting services. Since that time, we've grown from 10 members to over 100 and are continuing to grow each semester.”

Following this rebranding, as the focus of the industry changed from Bitcoin to blockchain, the organisation’s goals and aspirations changed with it. The group was subdivided into three departments for education, research, and consulting, and began working with large, international corporations, including Qualcomm, Airbus, and BMW, and the University of California, Berkeley itself.

“We currently teach two courses on campus: blockchain fundamentals and blockchain for developers. We also do executive education and have done education consulting for companies such as Qualcomm and Inspur (a Chinese company). In terms of research, we are working on different projects like potential cryptoeconomic issues with Ethereum's Proof of Stake Casper algorithm. Finally, in terms of consulting, we build proof of concepts for Fortune 500 companies and have previously consulted for Airbus, Qualcomm, and BMW.” Photo: Over 200 students from the law, business, and engineering schools in Chou Hall at UC Berkeley

The Academic Perspective of Blockchain Technology

The organisation also established and hosted the first Crypto Economics Security Conference, that took place October 2nd-3rd 2017, at the university. The conference’s goal was to explore the economic security aspects of blockchain protocols, including game theory, incentive design, mechanism design and market design, and to foster collaborations among researchers and practitioners working on these topics

Conference participants included a huge array of people, from cryptography innovators, like Leemon Baird, creator of the hashgraph consensus algorithm, academics, including Sinclair Davidson, Professor of Institutional Economics at RMIT University and Senior Research Fellow at the Institute of Public Affairs, and Silvio Micali, award-winning Professor of Computer Science at MIT, blockchain developers, such as Alessandro Chiesa, author of the C++ library for zkSNARKs, libsnark, co-inventor of Zerocash and co-founder of Zcash, and Assistant Professor at UC Berkeley’s EECS department and Joseph Poon, co-author of Plasma and the Lightning Network, lawyers, like Joshua L. Boehm, Associate Attorney at Perkins Cole LLP, to angel investors, Ryan Zurrer, Venture Partner at Polychain Capital, in particular.

“The Crypto Economics Security Conference was our effort to spearhead the academic perspective of blockchain technology. Most conferences in the space are completely investing and business focused, so we decided to use our brand as a university student group to launch an academic conference. We brought in experts in cryptoeconomics from all over the world, including Vlad Zamfir from Ethereum and Alessandro Chiesa from Zcash. It was a conference that was unique because it brought together academics instead of businessmen.”

“Blockchain's greatest contribution will be the decentralization of currently centralized power and governance structures. Instead of centralized institutions making decisions, the network as a whole can make decisions for society.”

Asked where he thought we might see the greatest innovation through blockchain, Andrew said: “Blockchain's greatest contribution will be the decentralization of currently centralized power and governance structures. Instead of centralized institutions making decisions, the network as a whole can make decisions for society. Bitcoin was the radical idea that money does not belong to the government but rather to society. Instead of only allowing central banks to control currency, now all participants in the bitcoin network have a say. Although the decentralized model still has a long way to go, the continued advancement of cryptoeconomics makes it possible that one day, a significant percent of government services can be conducted in a decentralized manner.”

However, he was less than complementary about the cryptocurrency that started it all, arguing that without some serious changes to Bitcoin, on a number of levels, it is not about to become the de facto currency of the future. Nonetheless, he doesn’t think it’s going to be disappearing any time soon, and perhaps will take the place of a digital gold in a crypto-economic future.

“At this stage, I don't see Bitcoin as the currency of the future unless there are significant structural changes to it. As of now, Bitcoin has not scaled to become a currency, as transaction speed is slow and transaction costs are high. There is new innovation within the space of stable coins, which are cryptocurrencies that will maintain a stable value. Price stability is key to the success of a currency, so I think it is possible that we will [see] a cryptocurrency become at least a substitute to the fiat currency.

However, I also don't see bitcoin going away any time soon. Bitcoin is similar to digital gold; its price fluctuation is like a commodity's and its role as the original currency is similar to gold's role today. Just as gold acts as a hedge against economic and financial disaster, I think bitcoin will do the same for crypto and perhaps capital markets as a whole.” 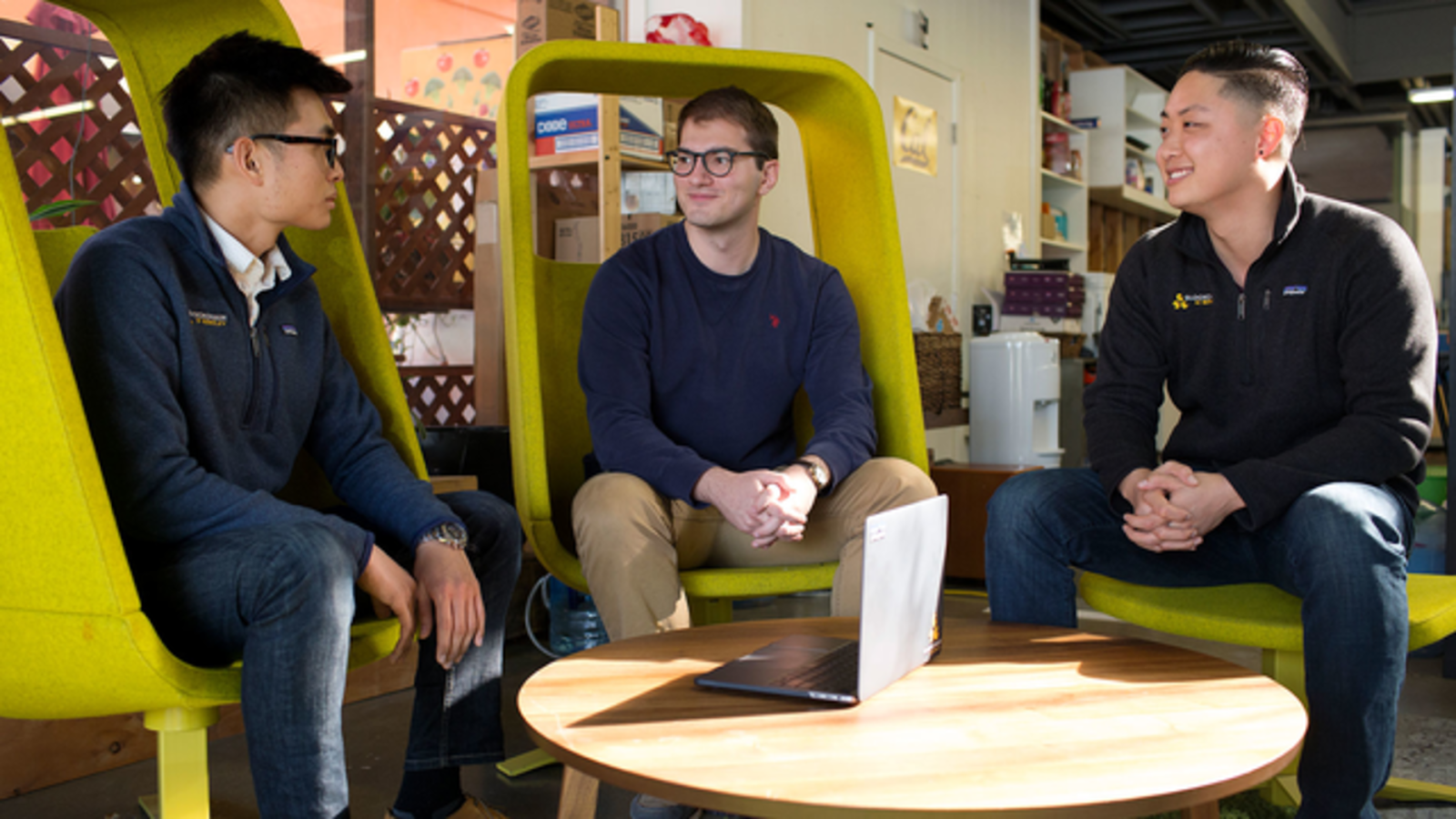 If you would like to read more about the work being done at Blockchain at Berkeley and the group’s analysis of blockchain developments over the past year, their State of the Ledger report can be accessed here.

The recent craze over the price of bitcoin and other cryptocurrencies is clearly not just limited to institutional traders. It's also spread to college campuses nationwide. Cornell, Carnegie Mellon, Duke, MIT and Stanford are just a few of the elite universities offering courses in cryptocurrencies and blockchain, the technology that underpins them. These programmes of education are far more likely to benefit the overall blockchain ecosystem than rabid price-watching.

In particular, Blockchain at Berkeley's organisation and teaching of their ‘blockchain fundamentals’ and ‘blockchain for developers’ classes at the university, alongside their executive education services should hope to alleviate the gap between the ever-increasing demand for blockchain developers and experts, and the limited supply.